Ins and Outs of 341 Hearings During Bankruptcy

For those who are well behind on various bills or debts, creditors looking to collect these sums will have several avenues available to them. One of the most serious such avenues, and one that generally requires a court order, is known as a writ of garnishment, or a wage garnishment.

At Utah Bankruptcy Professionals, our bankruptcy attorneys have dealt with wage garnishments in a number of situations, plus have assisted many clients in removing such requirements through the proper use of a bankruptcy filing. Let’s take a look at what wage garnishment is, its basic laws and limits in Utah, and how bankruptcy protects you from wage garnishment.

Wage garnishment involves a creditor who is owed sums – one who has already attempted other forms of debt collection in many cases – to recoup some of their money by taking it directly from wages or other personal property of the individual in debt. As we noted above, many such situations will require a court order, called a garnishment order, before they can proceed.

Such situations, which include areas like credit cards or vehicle loans, must include the creditor having attempted other debt collection formats, such as mailings or calls, before the garnishment order will be approved. In other situations, such as for unpaid income taxes, child support or student loans, no court order will be required to begin wage garnishment. These specifics will vary by state.

In the state of Utah, writs of garnishment are orders requiring third parties holding a debtor’s property (such as banks or employers) to send money to a creditor based on outstanding debts. They can be used based on wages or on other property, such as a bank account.

Utah allows a creditor to take up to 25% of a given individual’s disposable earnings. If the writ is to pay for child support specifically, this number goes up to 50%. In the case of a bank account being used, the creditor can garnish all money in the account that’s available to pay the judgement, leaving only exempt funds. Wages can be garnished until the debt is paid – they last 120 calendar days but can be extended until the garnishment is served.

For those in particularly dire financial situations, including having wages or other property garnished, bankruptcy may be the right avenue for you – and will stop most garnishments immediately. Upon filing either Chapter 7 or Chapter 13 bankruptcy, an automatic stay goes into effect and stops garnishments; the only exception here is for child support or alimony with Chapter 7 filings. Chapter 13 filings stop all garnishments, but will require a three-to-five-year plan for repaying certain debts, including child support.

For more on wage garnishments and how bankruptcy filings help eliminate them, or to learn about any of our bankruptcy services, speak to the staff at Utah Bankruptcy Professionals today. 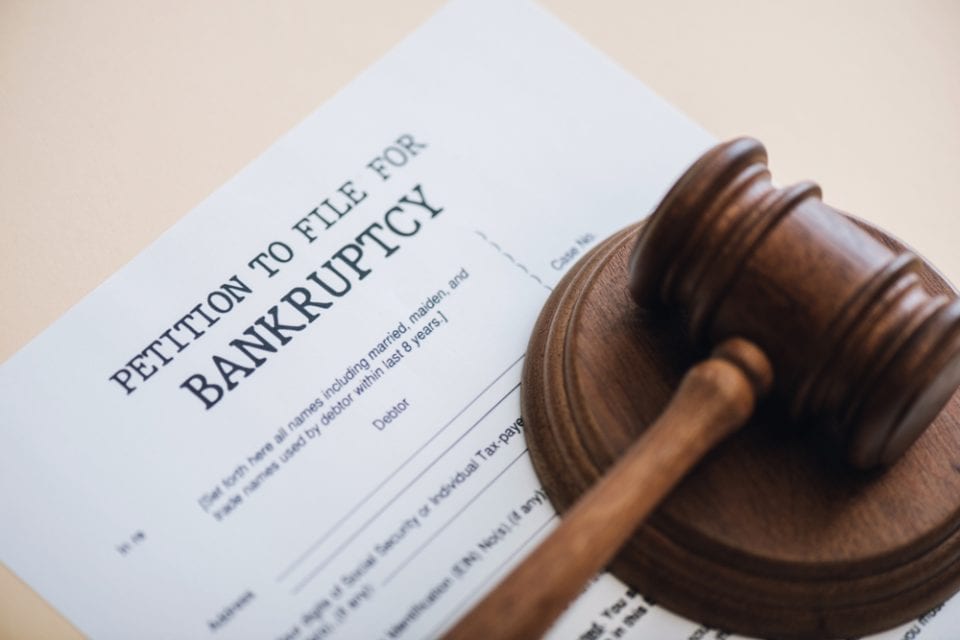 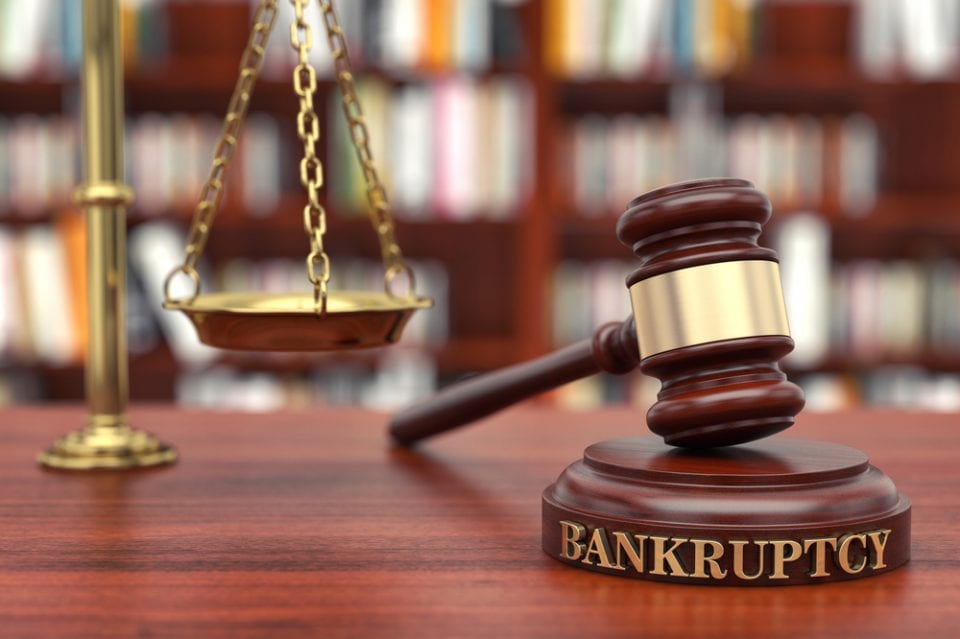 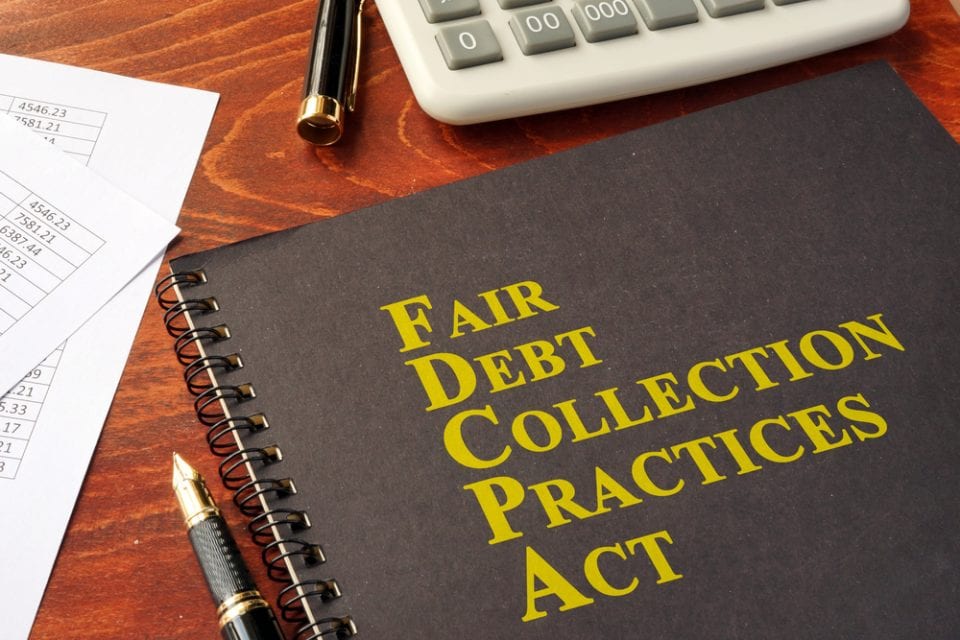